Where are you from?

I am originally from Odessa Texas, then I came to Missouri after living on a semi truck for about a year.

Who is your favorite band?
My favorite band? That’s a very loaded question because my taste in music tends to be dangerously broad.. It really just depends on the day! HOWEVER, the band CKY holds a lot of personal meaning to me, so I’ll have to go with them!!

What was your best “Rock N Roll” moment?
Playing a show with one of my old bands in the middle of a field, selling beer out of the back of our van, and turning 6 cars, plus our POS van into a stage using old pallets and a lot of ply wood.. Lol the cops showed up, and everyone scattered.. Except us.. We kept playing hahahah

What drink is in your hand at a Metallica concert?
Whiskey in a jar-o

What sports are you in to?
Football, hockey, skateboarding, snow boarding, larping, women’s volleyball (spectator sport)

Do you have any pets?
Pterodactyl!! His name is bill

What are your pet peeves?
Liars, child abusers/pedophiles, being bossed around by people that are not my boss, jump cuts, emo-kids, getting my hat ripped off my head, BO, southern accents, ungratefulness, hipsters, posers, 85% of the people that run our government, fake people, this list could go on and on! 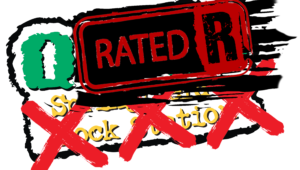 “Q Rated R” is a LIVE Podcast performed at Marty’s Sports Bar in front a live audience featuring Baden as the Host, and is joined by his band of misfits as they tackle taboo subjects, and make

Shooting the Shit with T.J. Miller

TJ Miller has been in a ton of things! Deadpool, how to train your dragon, Big Hero 6, Ready Player one, Silicon Valley. but before all that and to this day, he’s a hilarious comedian! TJ dropped 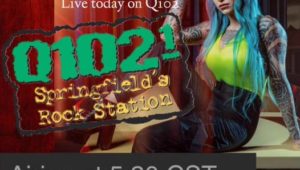 The “New Normal” for now. Stitched Up Hearts Survival skills

2020 was hard for everyone, but its easy to overlook the struggles of the entertainment industry.. bands, techs, etc.. all people who make a living doing live shows have had it the worst. However These creative types 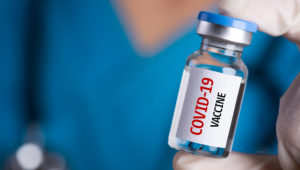 Straight to the Source of the COVID Vaccine

Feeling uneasy about the Covid-19 vaccination? Thats, ok.. In a world where you don’t know which information source to trust, and the media “if it bleeds it leads” reporting style, it can be hard to sort out

FULL DISCLOSURE EPI 10: THE DEEP AND THE CHEEKS