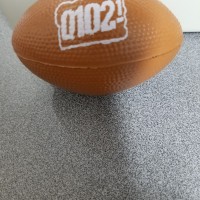 Last week Sean went 11-5. Let’s see how the final week of the regular season goes for him.