Where are you from?

Originally, I am from Houston, Missouri. However, I went to college in Springfield and lived for ten years in Los Angeles. However, my driver’s license was issued by “Parts Unknown.” So…let’s say “Denver.”

Who is your favorite band?

What was your best “Rock N Roll” moment?

In high school I drove to Little Rock to see Skid Row and KISS. Hung out afterward to try and get an autograph. No dice. But I did get offered a beer. I will not say whether I took that person up on it or not.

What drink is in your hand at a Metallica concert?

Give us your “Free List” (the top 5 celebrities you would be able to sleep with per your sig other).

What sports are you in to?

Do you have any pets?

What are your pet peeves?

No, I have a pet dog. Remember, his name is D.B. Cooper? It really bugs me when people don’t listen to me when I answer their questions. In fact, you could say that it’s a thing that bothers me regularly, and is something I take more umbrage from than most people. If only there were a term for that… 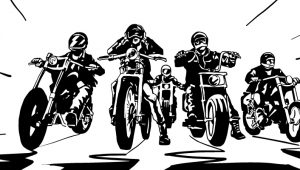 Who are The HU?

Before they were making music with From Ashes to New, they were your typical, hard rocking, ass kicking Mongolian throat singing rock band. According to Wikipedia: “The Hu is a Mongolian rock band formed in 2016. With traditional Mongolian instrumentation, 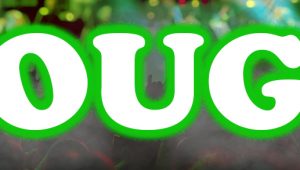 What We Listen To At Home – Doug

Doug takes care of traffic reports during the week, and has weekly shows on Saturday at 7pm and Sunday at 3pm. DEVO – Jerkin’ Back ‘N’ Forth I just picked up Dev-O Live on Black Friday’s Record Store 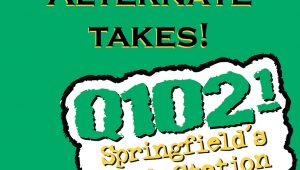 There’s a lost continent hidden below southern Europe. And researchers have created the most detailed reconstruction of it yet. The lost continent “Greater Adria” emerged about 240 million years ago, after it broke off from Gondwana, a southern

The first ever black hole image lands scientists $3 million prize We, here, at Q102 have received EXCLUSIVE video of the scientists after the prize was awarded.

The world’s greatest comedy magician. Worth a watch.

A South Carolina woman is recovering after being bitten by an alligator near her home at the Sun City retirement community on Monday night. The woman has been accused of forgetting not to play Sun City. 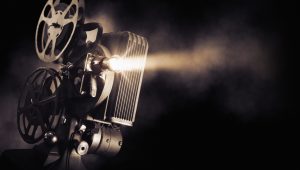 Ahoy, fellow nerds of the rock world. ‘Tis I, Doug, bringing you the news you can use out of SDCC. There’s a lot of hufferall about Maverick, but who cares about that? Let’s talk about the real top